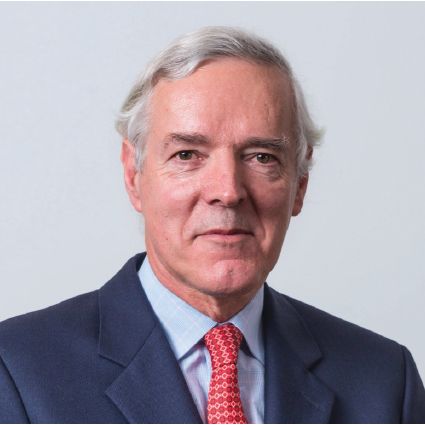 Charles Flint KC is a commercial barrister, arbitrator and mediator specialising in banking and financial services in the UK.

Mr Flint has advised and acted for regulators and firms in regulatory proceedings and investigations and has been involved in many of the major regulatory cases that have arisen in London in the last 25 years.

He is on the panel assisting Sir William Blackburne in his independent review of complaints brought against the Royal Bank of Scotland in relation to its Global Restructuring Group.

He is a member of the panel of chairmen for the AIM Disciplinary Committee established by the London Stock Exchange, and on the disciplinary panel of the London Metal Exchange.

In 2009, he was appointed to the Investigatory Powers Tribunal, which investigates complaints against the intelligence agencies of the UK.

He is a member of the UEFA Club Financial Control Body, which administers the financial fair play rules that apply to European football clubs.

He is President of the National Anti-Doping Panel, the independent body which adjudicates on doping cases in sport in the UK, and Chairman of the independent tribunal of the International Tennis Federation.

Between 1991 and 1995, Mr Flint was a Junior Counsel to the Crown (Common Law). From 1998 to 2004, he was Joint Head of Blackstone Chambers, one of the leading commercial and public law chambers of barristers in London.

Mr Flint is Chair of the Board’s Legislative Committee, member of Governance and Nominations Committe and member of the Audit Committee.