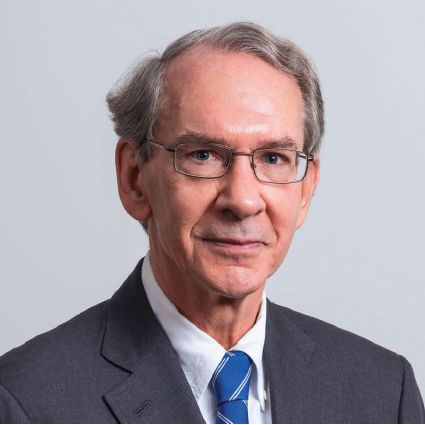 Since its founding in 1990, FSVC has sent more than 10,000 experts on a pro bono basis to strengthen financial infrastructure in 60 countries.

Before his appointment in 1993, Mr Spindler served as a Senior Vice President at the Federal Reserve Bank of New York (NY Fed), where he headed the Banking Studies and Analysis Function and Payments System Studies.

While at the NY Fed, he helped develop the risk-based capital framework that has been adopted by bank supervisory authorities around the world.

He served as a fellow at the Brookings Institution from 1980 to 1983, and is a member of the Council on Foreign Relations and the Bretton Woods Committee.

Mr Spindler is Chair of the Board's Audit Committee, a member of the Risk Committee, Governance and Nominations Committee and Emirati Working Group.