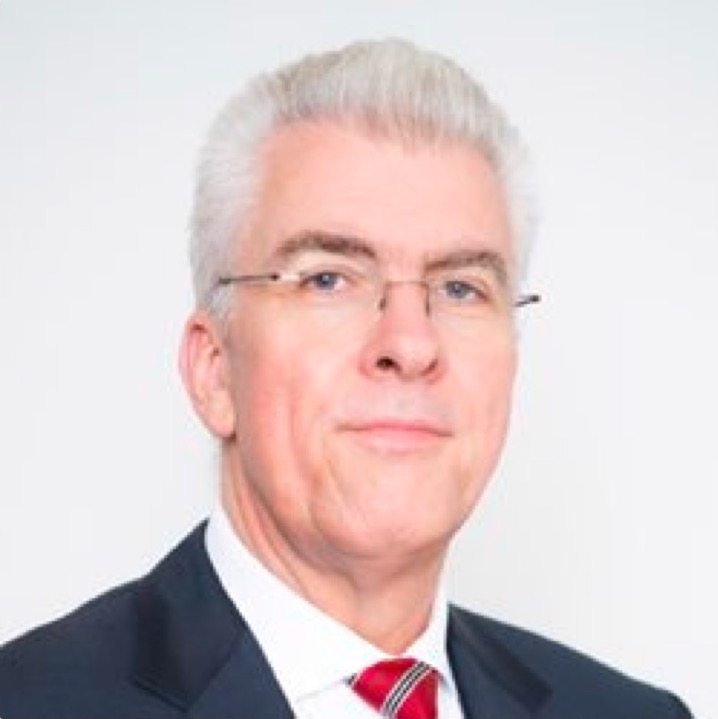 Bryan Stirewalt was appointed Chief Executive of the DFSA on 1 October, 2018, after nearly 8 years as the DFSA’s Managing Director of the Supervision Division. In his role as Chief Executive, Bryan will take the lead in steering the work of the DFSA and further developing its capability as a robust regulator delivering world-class financial regulation in the DIFC. Over his time with the DFSA, Bryan has played a vital part in executing the DFSA’s regulatory mandate and developing its risk-based supervision framework. His responsibilities have included prudential and conduct-oriented oversight of financial service providers in the Dubai International Financial Centre (DIFC), in addition to the DFSA’s regulatory role with Registered Auditors and Credit Rating Agencies. He has also directed the DFSA’s efforts in fighting methods of illicit finance, including the crucial regulatory relationships with Designated Non-Financial Businesses and Professions.Prior to joining the DFSA, Bryan developed his skills over a career that spans more than 30 years. He has held a number of senior positions in financial regulation, both in the public and in private sectors. From 1985 to 1996, he worked for the US Treasury’s Office of the Comptroller of the Currency as a National Bank Examiner, specialising in policy development and implementation, problem bank rehabilitation and banking fraud initiatives. From 1996 until joining the DFSA in 2008, he worked for an international consulting and advisory firm, focusing on emerging markets development programmes in Poland, Ukraine, Cyprus and Kazakhstan. In relation to international development, Bryan plays an active role in supporting the work of international standard-setting bodies. He now serves as the Co-Chair of the Basel Consultative Group (BCG), which provides a forum for deepening the Basel Committee on Banking Supervision’s engagement with non-member, global supervisors on banking supervisory issues. Through this role, Bryan also serves as an Observer at the Basel Committee on Banking Supervision.