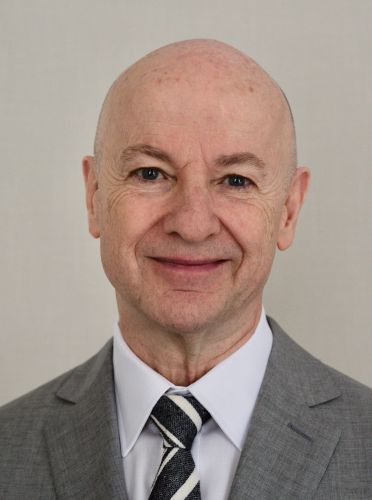 Rupert Keeley was appointed to the Board in 2023 year. Mr Keeley has more than 40 years of international banking and payments experience. He was the Executive Vice President and General Manager for PayPal’s businesses in Europe, the Middle East & Africa (EMEA) and Chief Executive Officer of the PayPal Europe bank until June 2018.

Prior to PayPal he was Visa Inc.’s Group Executive and President of the Asia Pacific and the Central and Eastern Europe, Middle East and Africa (CEMEA) regions.. Rupert worked for Standard Chartered plc based in London and Singapore, and for almost four years in the Middle East as CEO of Bahrain and Gulf Consumer Banking Head.

Rupert holds an MBA in Marketing from the City University Business School, London and a B.Sc. (Hons) in Management Sciences from the University of Manchester.